Cameroon’s Prime Minister, Head of Government, Joseph Dion Ngute was among the Heads of State and Governments of the Central African Economic and Monetary Community (CEMAC), Economic Community of Central African States (ECCAS) and other international dignitaries who witnessed the investiture ceremony of President Denis Sassou Nguesso, recently elected the President of the Republic of Congo. Prime Minister Dion Ngute was the personal representative of Cameroon’s Head of State, President Paul Biya in the ceremony. President Sassou Nguesso was re-elected in the presidential election of March 21, 2021 with 88.40 per cent of the votes cast for a fourth five-year term of office.

During the ceremony at the Conference Centre in Brazzaville, he reportedly announced that his priority will be to fight against corruption and also lead an agricultural revolution to bail out the country from dependence on petroleum products and from importation. The agricultural revolution is intended to gain food self-sufficiency and provide jobs for the youths who would participate in the modern and mechanised agriculture. Some 20 African Heads of State and four Prime Ministers are said to have listened to Sassou Nguesso’s inaugural speech at the Conference Centre in the capital Brazzaville and also watched the military parade that graced the event.

The investiture ceremony of President Sassou Nguesso was another occasion to strengthen the cooperation ties between Cameroon and Congo. At the multilateral level, the two brotherly and friendly countries with a border line of over 400 kilometres, are members of Central African Economic and Monetary Community (CEMAC), Economic Community of Central African States (ECCAS), the African Union (AU) and many other international organisations. At the bilateral level, the two countries have cordial relations. Evidence is seen at the diplomatic level through representation at ambassadorial levels. In October 2018, Cameroon went further to create a Consulate in Ouesso in the North of Congo. Within the framework of reinforcing sub-regional integration, there is the construction of the 651 km long Sangmelima Ouesso road to link the two countries and facilitate trade and other exchanges between the two peoples. In the educational domain, the Cameroon-Congo Inter-State University based in Sangmelima in the South Region of Cameroon is functional. Many students from Congo have also been acquiring capacity-building training in Cameroon’s higher institutions of learning such as the Yaounde National School of Administration and Magistracy (ENAM) and Yaounde National Advanced Police College. 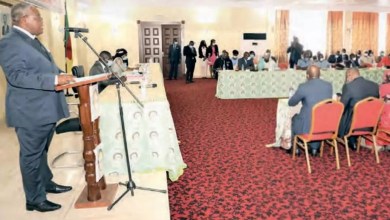 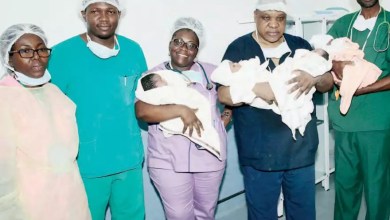 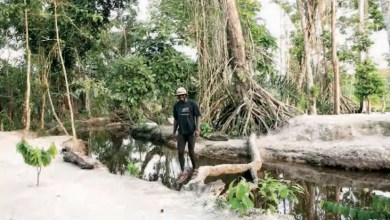 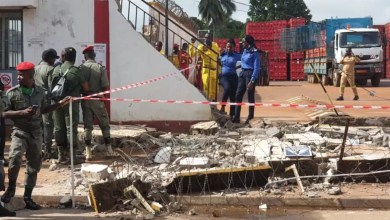