SINGAPORE, 5 August 2022 -/African Media Agency(AMA)/- Yeeha Games, a $50 million-funded GameFi platform, has announced its entry into the world of web3 gaming. To bridge the gap between traditional gaming and GameFi, Yeeha Games will be releasing a number of blockchain games over the next 18 months. It currently has 11 games in the pipeline, with subsequent game releases planned in the future.

Backed by Bybit, Yeeha Games provides an ecosystem that offers a wide range of quality games, as well as a marketplace where users can trade in-game assets. The global team behind the platform is 90+ people strong and consists of industry veterans from the blockchain, GameFi, and traditional gaming sectors — including Bybit, Tencent, NetEase, IGG, Animoca Brands, Unity, and TapTap.

“The GameFi industry saw incredible growth in 2021,” said Choy Wai Cheong (Choy), co-founder and COO of Yeeha Games. “But when compared to the traditional gaming market, we still see a massive untapped potential. To attract traditional gamers to web3, we must have games that appeal to them. Blockchain or not, games have to be fun to attract and retain players in the long run. Integrating blockchain elements into game genres with proven success in the traditional gaming market is a good starting point — and that’s where Yeeha Games is positioned.”

“We are excited about the future of GameFi, and how it could realize the promise of the metaverse and internet through gaming,” said Ben Zhou, co-founder and CEO of Bybit. “Other than creating a level playing field, GameFi has the potential to connect people across global communities to build up our digital and virtual worlds. Additionally, it promotes the ideology of putting power back in the hands of the people with a player-owned economy. Through this partnership, we want to demonstrate our commitment to driving technology innovations to the wider society.”

With a focus on high-quality, free-to-play games that deliver on all aspects, Yeeha Games is set to raise the bar and shape the future of blockchain gaming. Its free-to-play games serve as a bridge for players in the traditional gaming space to enter web3 gaming without the need to purchase cryptocurrencies from the get-go, allowing them to fully experience the game before purchasing their first digital assets.

Pushing boundaries of the current GameFi space, Yeeha Games seeks to introduce a broad range of game genres to the ecosystem, including but not limited to MMORPG, SLG, open world, simulation, and idle RPG card games to cater to different users. To help players transition smoothly into web3 gaming, the Yeeha Games marketplace has a built-in wallet that supports both fiat and crypto deposits. To top it off, players would also be able to make transactions gas-free across all of its platform’s game titles.

Midgard Saga, the first game in Yeeha Game’s ecosystem, is slated for release in September 2022. Midgard Saga is a casual card-based RPG that follows the adventures of a prince to save his fallen kingdom. Players will encounter heroes of various backgrounds, which they can then recruit and deploy in battles. Its idle gameplay makes it perfect for players who enjoy a real-time combat strategy game that’s light on battle mechanics.

Distributed by African Media Agency (AMA) on behalf of Bybit. 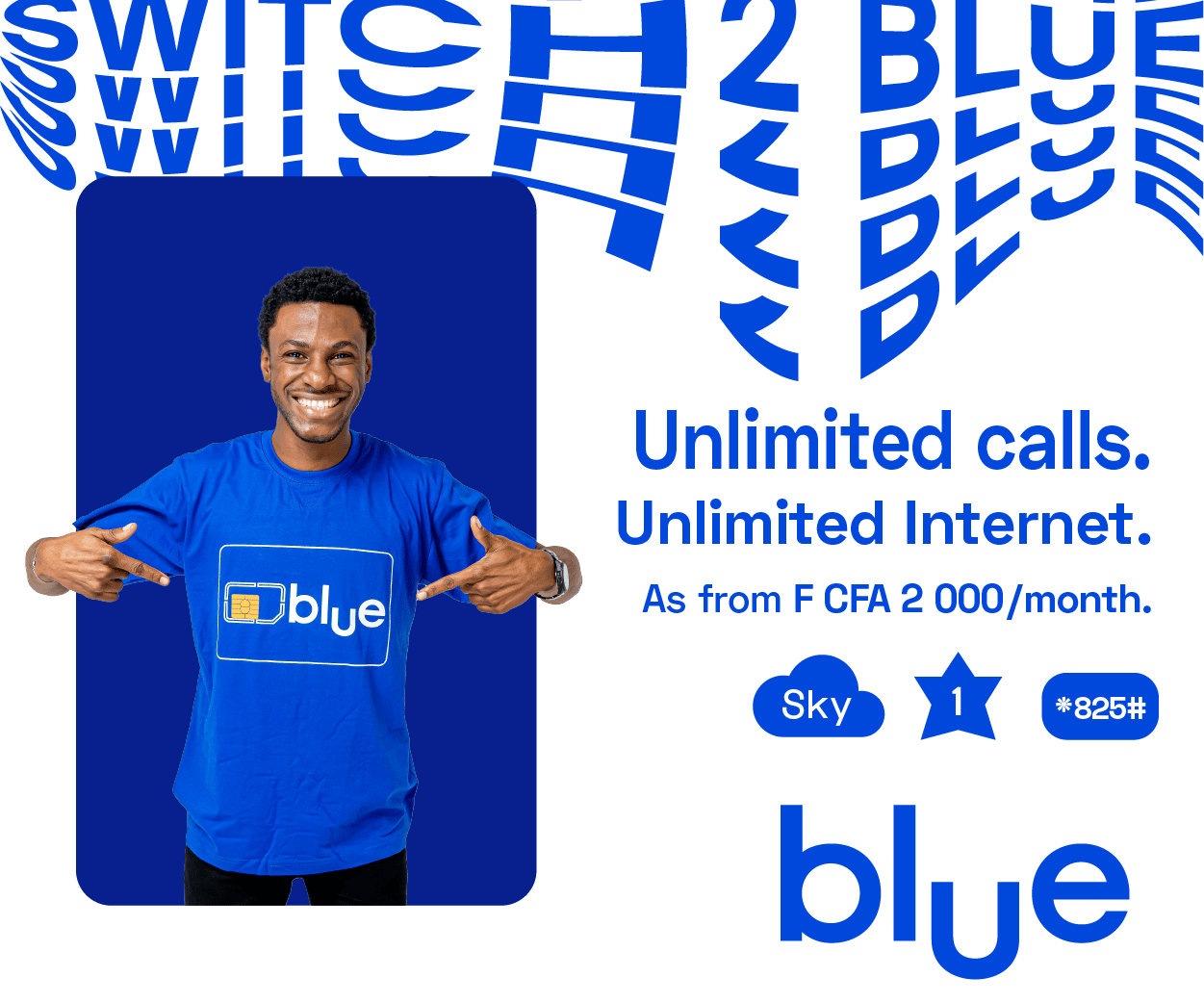